Nathan is a witch, born from a long line of witches but where Nathan's story differs to his brethren is that he is the only half white/half bad 'mixed breed' witch on the scene. Begot of a charming white witch mother and a dangerous black warlock father Nathan has lived his entire life knowing neither of them and facing persecution from both sides - I mean this kid has had it ROUGH.

When the story starts we know as little about his heritage as he does and we share in his horror and pain as he grows, learning the dark secrets of his past and the hatred of a society that is to be his future. I really enjoyed getting to know this character, and while life has genuinely been tough on him he just keeps going, getting through it a day at a time and I applaud this kind of storytelling  - its raw and uncomfortable with not a hint of sugar coating making it stand out amongst the YA "overcoming adversity while crushing on a really hot guy" realm. That's not to say the love interest doesn't occur but is only a small element of the tale and takes a back seat in the plot, even throwing in an occasional curve ball to keep you guessing.

Even though I can't see Nathan's situation improving any in the next instalment I'm looking forward to getting back into the action! 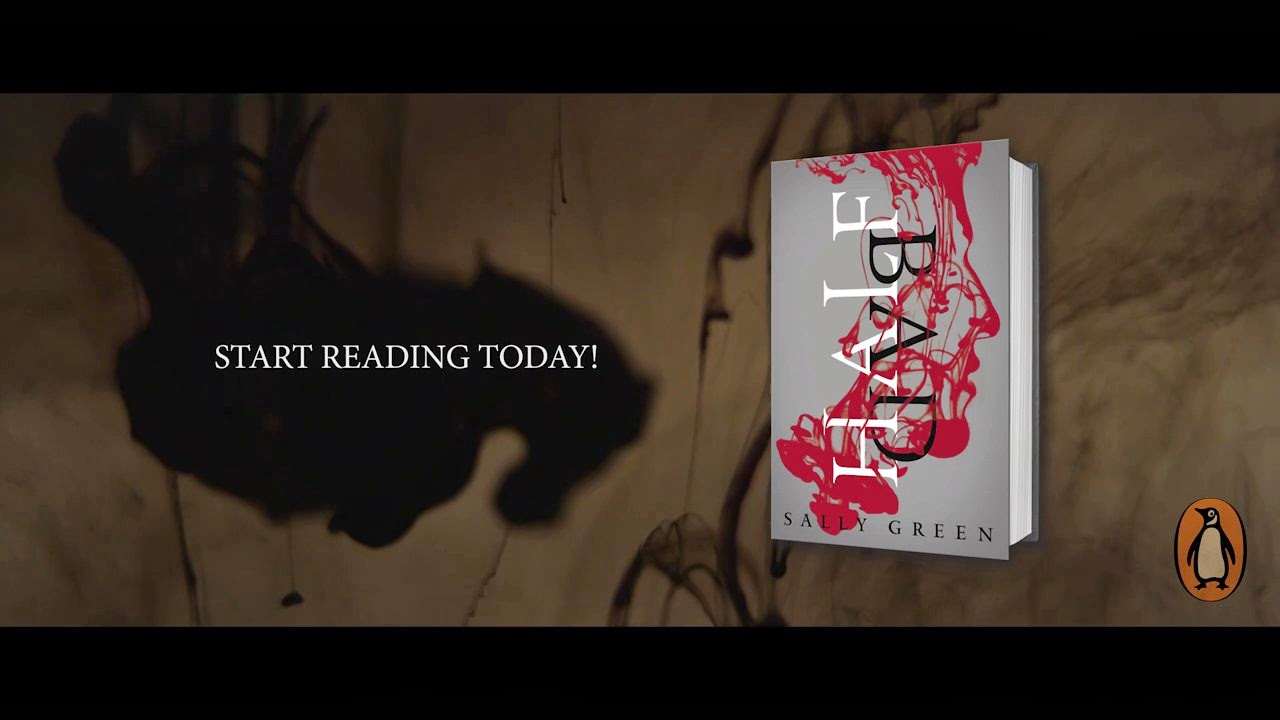 Posted by Amber Petith at 6:51 pm
Email ThisBlogThis!Share to TwitterShare to FacebookShare to Pinterest
Labels: Half Bad, Sally Green, witches, YA